People are sometimes surprised when I tell them that wireless charging for home use emerged 20+ years ago. Can you guess some of the first use? Think of something everyone does–or at least should do–every day at least once.Not everyone had such wireless charging systems but they were commonly available back them. (See the answer at the end).

It is commonplace to see people plugging their laptops into any open socket in cafés, bars and airports across the US, to the point that this is assumed as a given: you have a right to free power to plug your phone or laptop to recharge it. It is a common courtesy and an accepted cost of business, usually limited by how many open sockets there are near convenient seats, and social acceptability–if they are glaring at you, asking you to stop hogging the spot, or asking you to order something, then you’re breaking the unspoken agreements of what they consider socially acceptable.

The latest is Starbucks experimenting with wireless charging in seemingly every store location in the Bay Area, from Sausalito to Los Gatos, and a handful of locations in Boston. You can also find them in Coffee Bean & Tea Leaf café’s in Los Angeles, and in places in New York. Powermat has a map of locations if you know where to find it (Shhh… it’s on their front page). If you want to use it you will need a Powermat ring, which of course is out of stock right now. You can also use the Duracell Powermat cases if you already have one with these café-locked mats.

If you listen carefully, you can hear trillions of molecules being cooked

What voodoo is this?

Wireless inductive charging is the answer to the question that has plagued us so frequently, you would think it has been here for all time, perhaps carved into the secrets of the Pyramids or Stonehenge. (No, not really, but it’s amusing to watch) You know that eternal questions. You have asked it yourself: Where can I recharge my mobile phone?

Ancient Egyptians used it to power their tablets and hybrid chariots

Such a system pretty easy if you have it set up: you simply place your phone on the charging plate whenever you needed to recharge–with the added bonus, you know where you left your phone. Essentially, you’d buy the power charging plate to plug into the wall, and a special case for your phone that together act as your contact points for an electromagnetic field that transfer the energy. It really is going through the air, even if there less in between space than a gnat’s … err… effusion.

Will it be used?

The challenge earlier was that wireless power charging costs you anywhere from $20 and up for the unit because you had to buy both the transmitter and receiver. With only a simply USB or Apple Lightning connector charger for $10 and the availability in public locations in the 0.1st-world, it now becomes available EVERYWHERE! (note: keep your ubiquity horse-blinders on).

Well, okay, they’re still only testing it by bringing it to the grubby hands of our masses. And our cafés can less resemble the death traps of lost Mayan temples. We no longer need watch our steps to avoid setting off the poisoned blow dart, or be lassoed by pythonic power cables–many a technopreneur has been lost to such blow darts, as you know.

Excuse me, I believe I ordered the LARGE Flat White 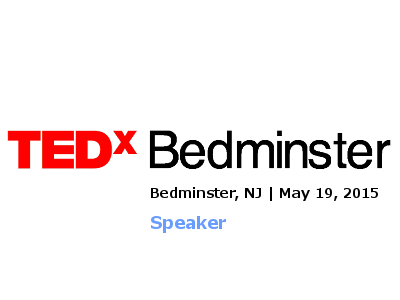 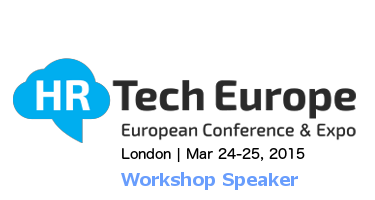 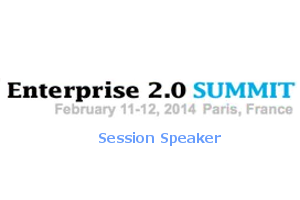 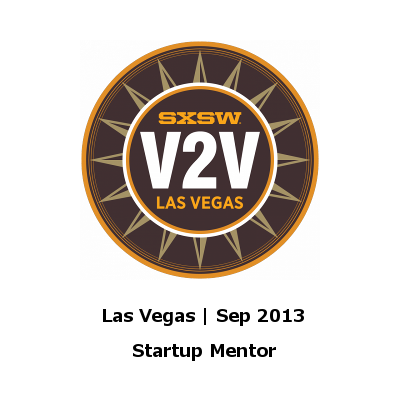 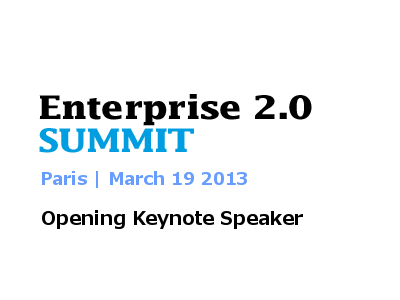